The Chapultepec Castle (or Castillo de Chapultepec)  sits on top of the biggest hill in Chapultepec park, which is known to be the largest city park in the Western Hemisphere. The castle is located in the heart of Mexico city and known as the home of the National History museum. 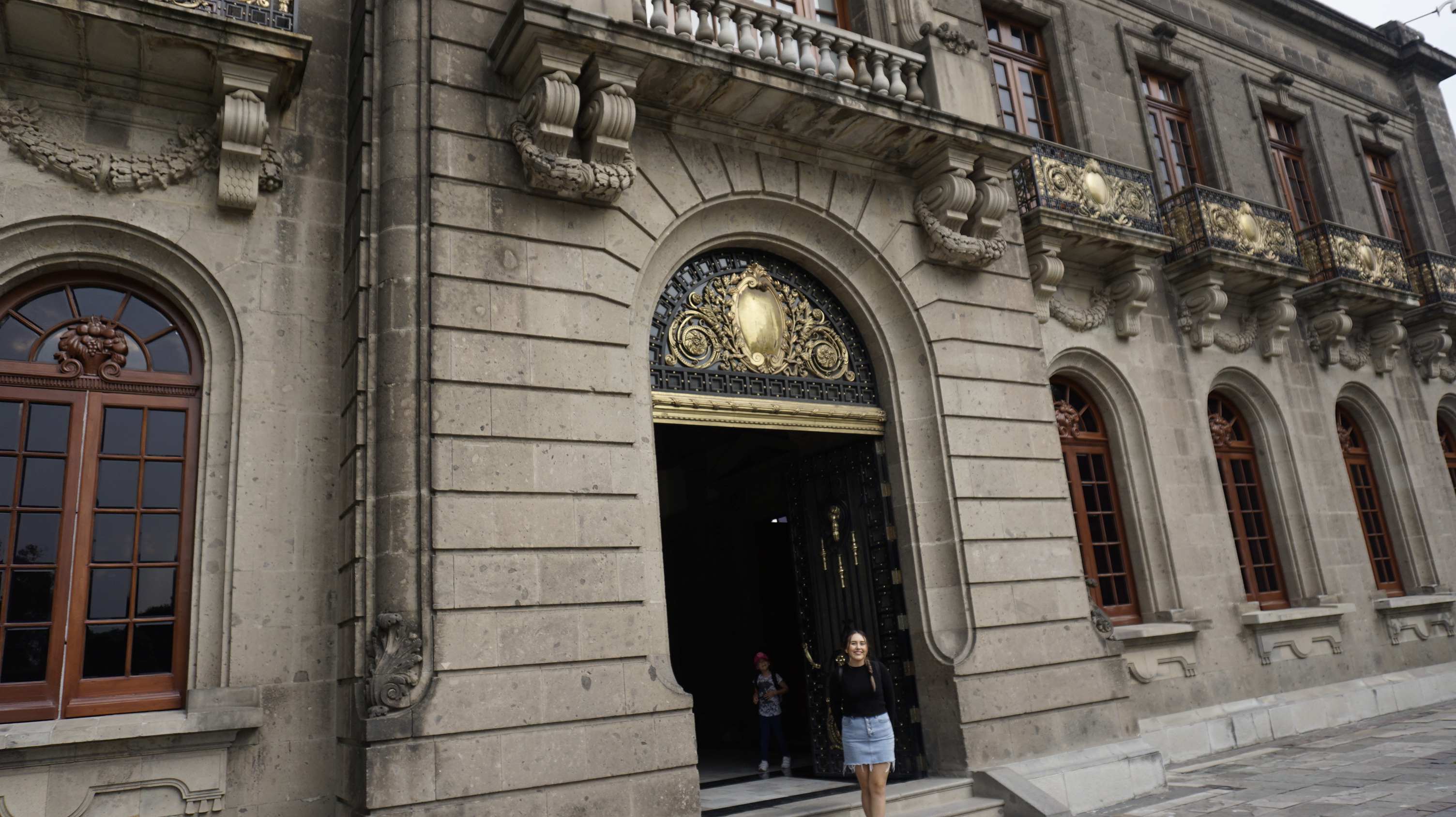 Chapultepec means “Hill of the Grasshoppers” in Nahuatl, the language of the Aztecs. The site of the castle was an important landmark to the Aztecs who first inhabited it and the Spanish who overthrew their empire.  Later, a Spanish viceroy, Bernardo de Gálvez, ordered a home to be built there in 1785, but he left and the place was eventually auctioned off. 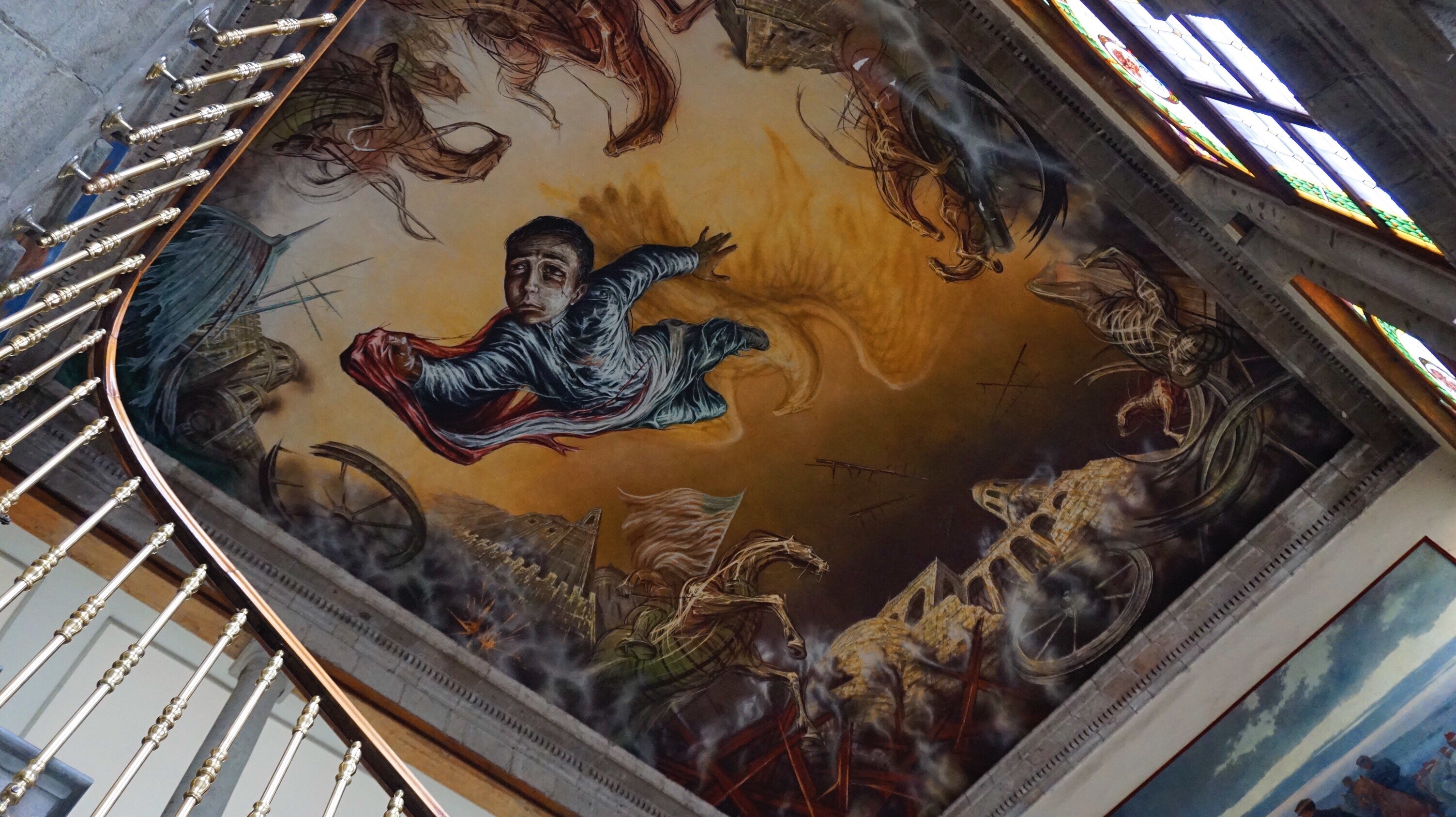 In 1833, the new nation of Mexico decided to create a military academy there but when the Mexican-American War in 1847 started, the Americans approached. According to legend, six young cadets known as Los Niños Heroes or “Hero Children” of the war, remained at their post to fight for their country.  One of them, Juan Escutia, wrapped himself in the Mexican flag and jumped off to his death from the castle edge, denying the invaders the honor of removing the flag from the castle. 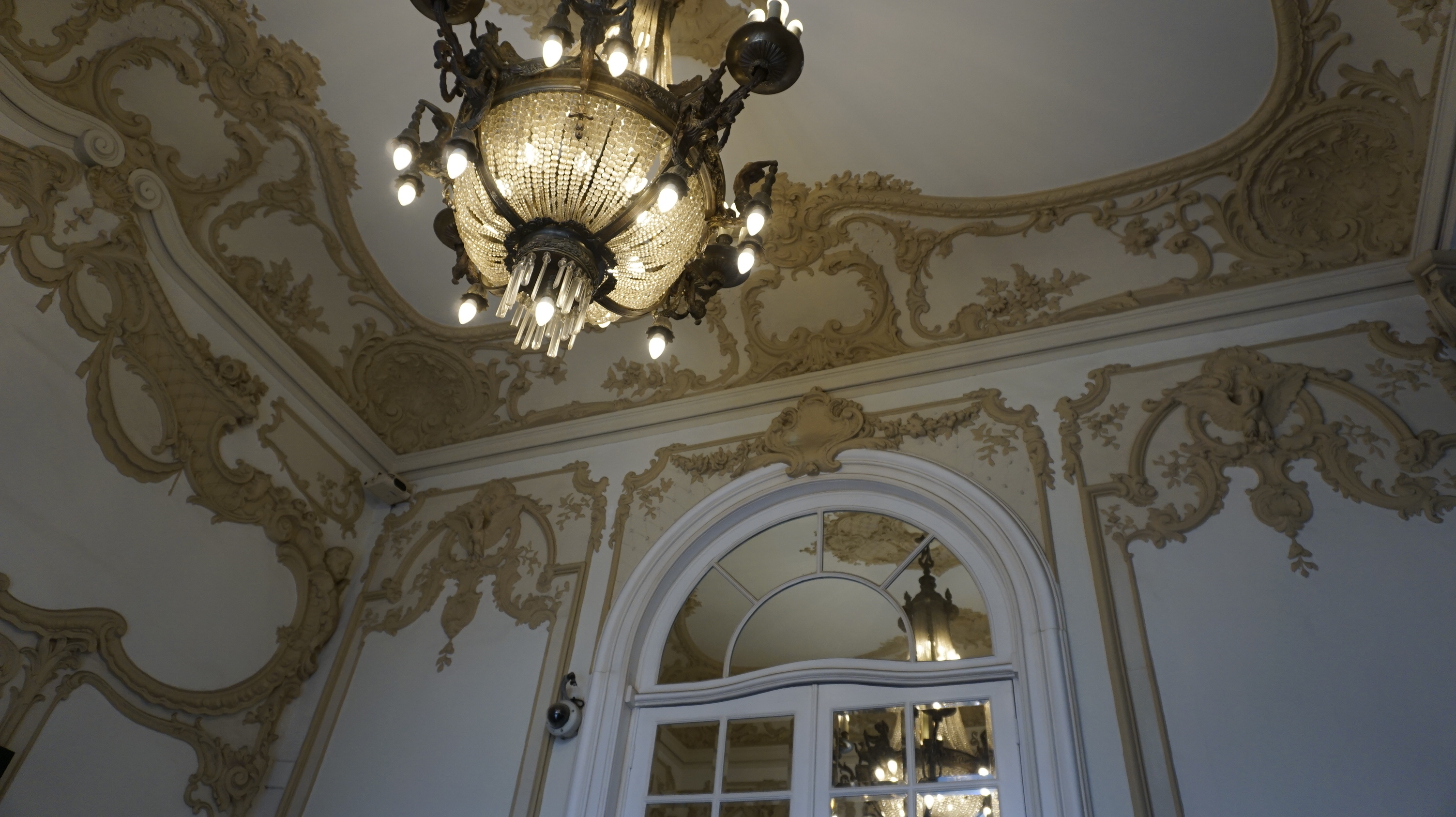 In 1864, Maximilian, a young European Prince, became emperor of Mexico. Him and his wife “Carlota” lived in the castle which he had modernized and rebuilt for their luxury. The castle was beautiful inside and out with marble floors, fine furniture, city views, gardens, paintings and large gold staircases. Carlota used different rooms of the fortress as a tea room, bathe room, music room and of course her bedroom that overlooked the entire city. 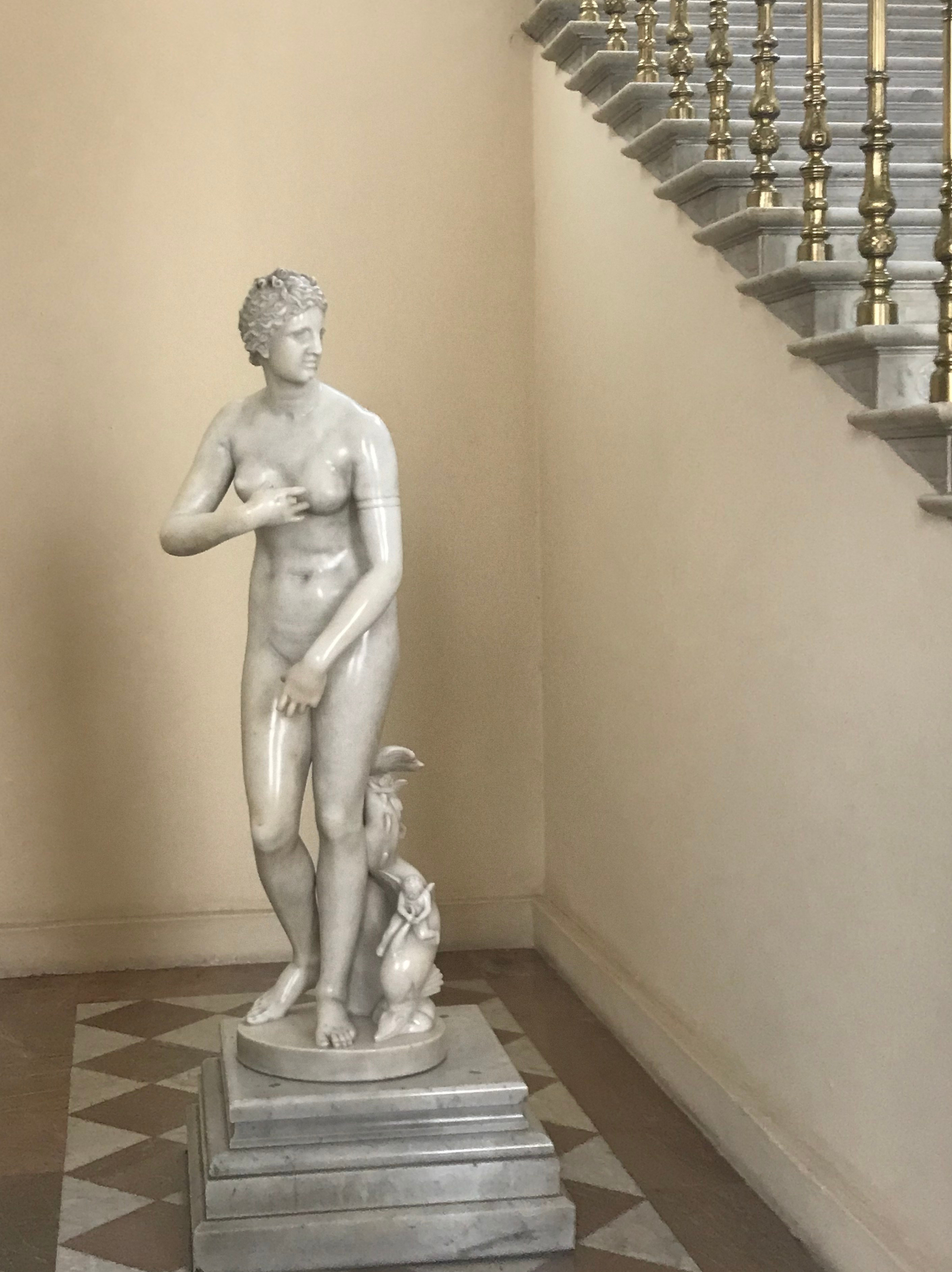 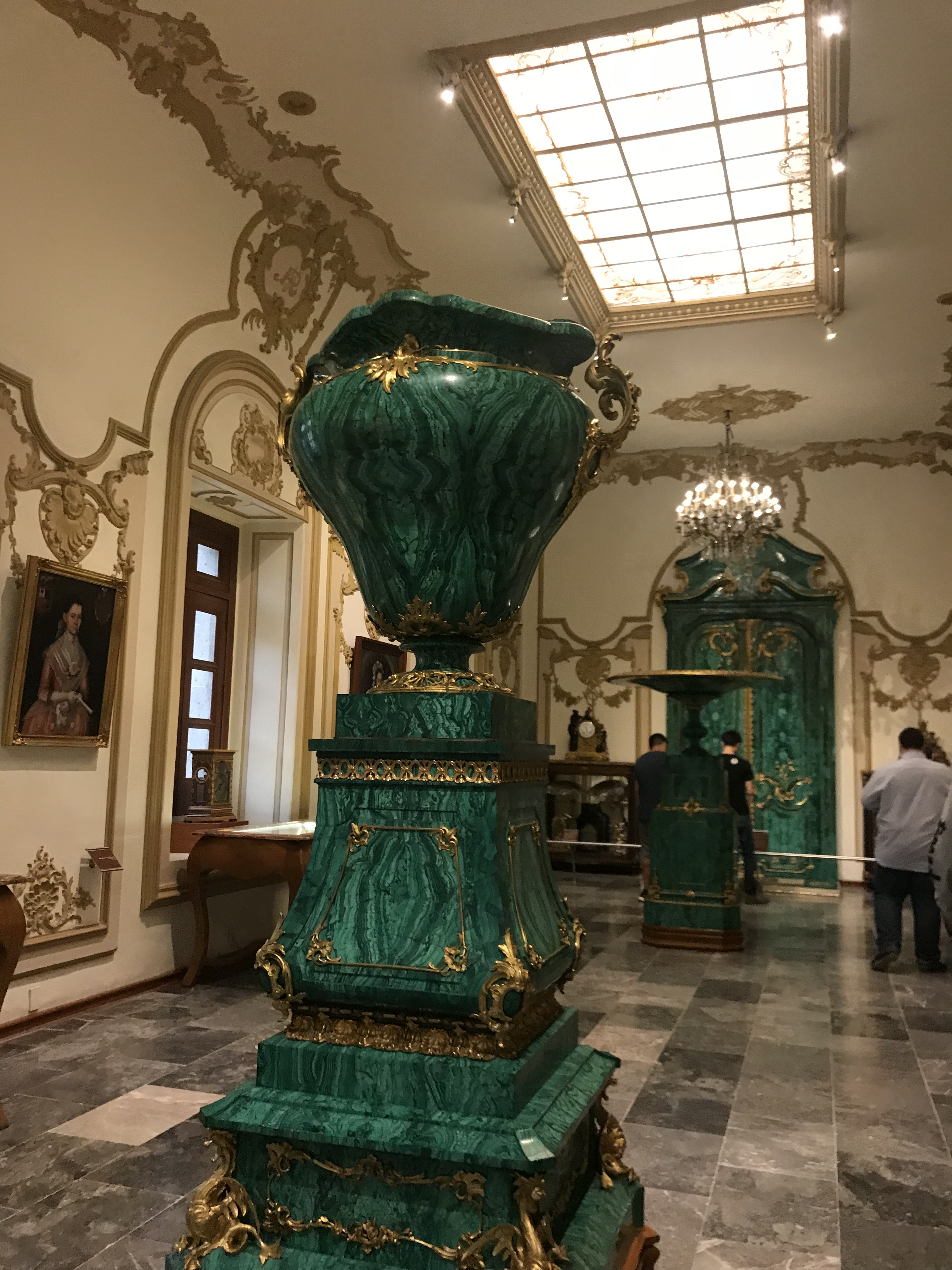 After 1876, Porfirio Diaz came to power in Mexico. He took Chapultepec Castle as his official residence and many more Mexican presidents did as well. But in 1939, president Lazaro Cardenas Del Rio declared the castle to be home of the National History Museum. The history museum included huge colorful murals & paintings, horse-drawn carriages, gardens & courtyards, interesting statues, a pure jade room, and the exact set up and items of Emperor Maximilian and Carlota.

This museum was my favorite of all the museums in Mexico City because of its long history and gorgeous ambience. The National History museum is only $70.00 pesos which is about $4.00 USD. But if you are a student or teacher from any part of the world or under 13 years old, your entry is free. I highly recommend you check out el Museo Nacional de Historia, Castillo de Chapultepec whenever you visit Mexico, City.

This site uses Akismet to reduce spam. Learn how your comment data is processed.